The "Dworek Losie" is a two-building estate that is both a tourist resort and conference center. It is located about 100 km from Warsaw in a quiet village near the town of Zambrow, on the S8 (Warsaw-Bialystok) highway.

The main building is a historical manor, built in the second half of 19th century, that is currently included in the Polish National Heritage list of buildings of cultural or historical value in the Podlasie region. It was fully renovated between the years 2006 and 2011 and now features six guest-rooms, each with a private bathroom and high-speed Internetaccess. The first floor and its guest bedroom have also been modified to be wheelchair-accessible.

The new building, located next to the original manor, has eight guest rooms, each, again, with its own bathroom and high-speed Internet access. Altogether, the Dworek Losie has sleeping accommodation for up to 45 guests. 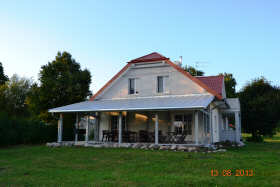 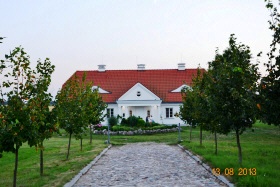 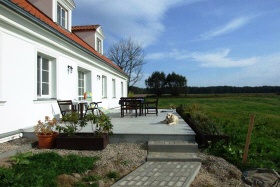 The main conference room, decorated with antique furniture and traditional ceramic tiled stoves, has a capacity for up 100 people, and there are two smaller conference rooms. Altogether, the manor can host events for up to 200 people.

All kinds of events currently take place in the manor: family-related celebrations, cultural events, professional meetings and trainings.  Beside being a tourist destination, the manor -- continuing historical tradition of Polish nobility - functions as a cultural center. It accommodates cultural events, such as concerts and art exhibits. It is also a venue for professional seminars and lectures by historians and ethnographers. It has been used as "living history" lessons for the school children: lessons into architecture and lifestyle of the Polish nobility. 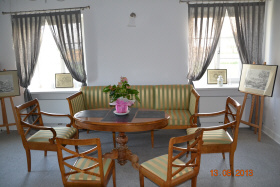 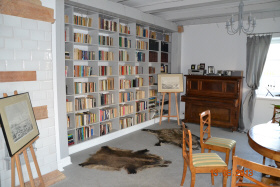 All our food is homemade.  Our specialty is Polish cuisine, with a focus on dishes from the Podlasie region (for examples, see http://tinyurl.com/kp8s4ep), as well as selected dishes from French and Italian cuisine.

The grounds feature trees, shrubs, and flower-beds.  There is a young orchard, walking paths, and spacious grass fields suitable for sporting activities, and a fully-equipped playground for children. There is also a porch, barbeque pit, and a patio with grill.
Parking availability is ample. 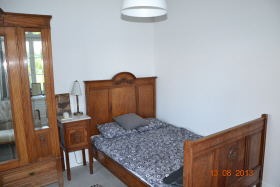 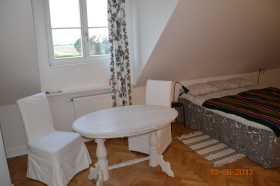 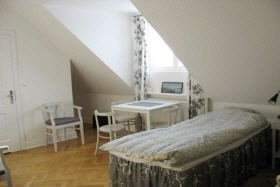 Tourist Attractions:
The manor is a convenient base for visiting the capital and the North-Eastern part of Poland. Not only Warsaw, but also Bialystok, Lomza, Suwalszczyzna,the Mazury and the Bialowieza regions are all less than 100 kilometers from the manor. Tourist attractions within 60 km: 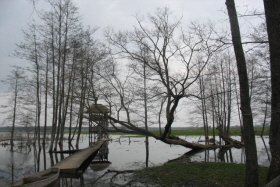 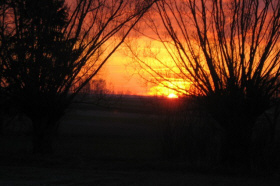 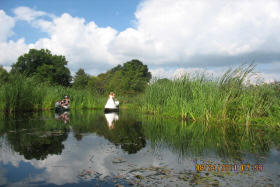